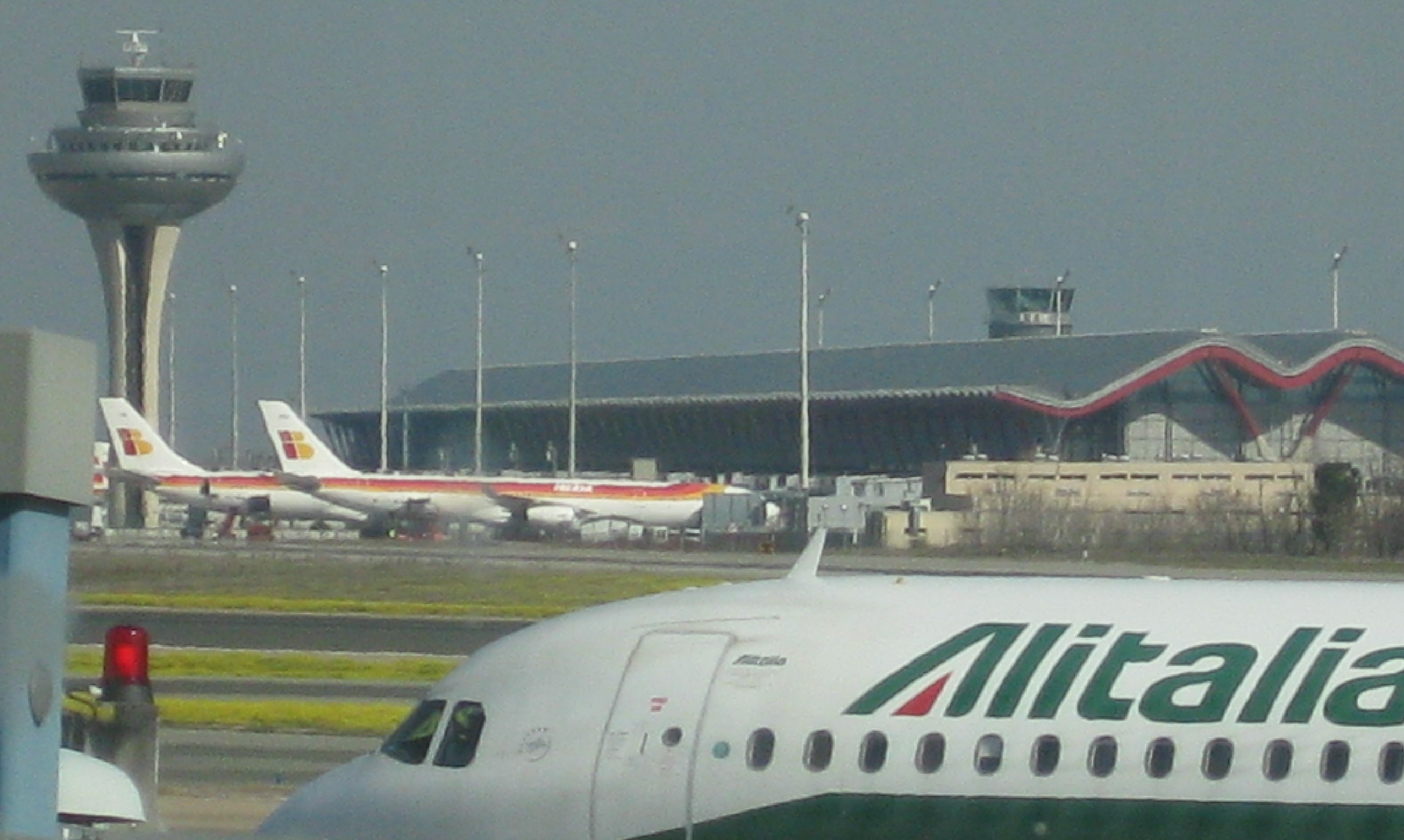 Aarhus, Denmark, 18 December, 2017 – Terma has been awarded to upgrade the existing Terma Surface Movement Radar (SMR) at Madrid Barajas Airport North Tower by AENA – the state-owned company that manages general interest airports and heliports in Spain. The delivery will be effectuated together with local partner SEAIRTECH.

This award means that Madrid Barajas Airport will be fully using the new Terma Extractor based on the latest technology in the market including Kalman filters and easy adaption. Terma hereby takes the step from only delivering video to actually delivering ASTERIX 10 into the Airport’s ATC system.

The purpose of the Surface Movement Radar is to maximize safety in airports by allowing Air Traffic Controllers to monitor, advice, and direct aircraft, vehicles, personnel etc. moving on the ground in an airport. A radar is very suitable for this purpose as it covers a large area and operates independently of light conditions (day/night), visibility conditions e.g. fog, and possible precipitation e.g. rain and snow.

Besides Madrid Barajas, Terma Surface Movement Radars are sold to eight Spanish airports, including Bilbao, Ciudad Real, Tenerife and Santiago De Compostella. A total of +130 international airports around the globe are equipped with
SMR-radars from Terma.

About Terma
The Denmark based high-tech Terma Group developing products and systems for defense, non-defense and security applications, including command and control systems, radar systems, self-protection systems for aircraft, space technology, and aerostructures for the aircraft industry.

We use cookies to ensure that we give you the best experience on our website. If you continue to use this site we will assume that you are happy with it.OkRead more