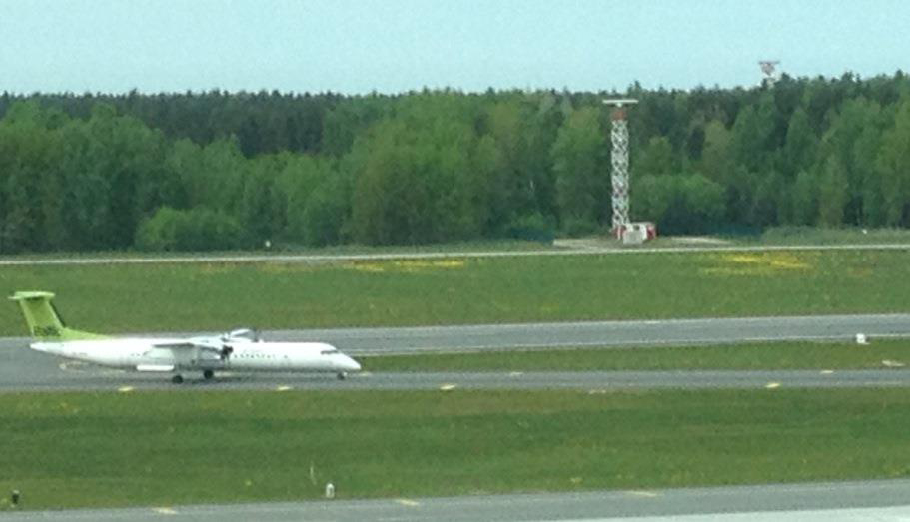 The upgrade means that Riga Airport also in the future will benefit from the well-known SCANTER surveillance and processing as the primary non-corporative surveillance sensor integrated into the airport’s Advanced Surface Movement Guidance and Control System (A- SMGCS).

“This award is also a sign of the long-term relationship between LGS and Terma and Terma is always proud and honored when a customer wants to prolong the relationship,” says Jesper Fammé, Manager, Security Sales, Terma.

Over the recent years, a total of more than EUR 150 million have been invested in the development of Riga International Airport. This includes both development of the aerodrome area, as well as construction of a new passenger terminal. Thus, the capacity of Riga Airport aerodrome currently allows servicing of up to 7 million passengers per year. The airport is the largest air traffic hub in the Baltics with 20 airlines operating and offering almost 90 destinations in the summer season. In 2016, Riga Airport handled over 5.4 million passengers.

The purpose of the Surface Movement Radar is to maximize safety in airports by allowing Air Traffic Controllers to monitor, advice, and instruct aircraft, vehicles, personnel etc. moving on the ground in an airport. A radar is very suitable for this purpose as it covers a large area and operates independently of light conditions (day/night), visibility conditions e.g. fog, and possible precipitation e.g. rain and snow.

Terma Surface Movement Radars are in operation at most major world hubs such as Dubai Intl., London Heathrow, Frankfurt, Paris CDG as well as Beijing Intl. A total of +130 international airports around the globe are equipped with SMR-radars from Terma.

About Terma
The Denmark based high-tech Terma Group developing products and systems for defense, non-defense and security applications, including command and control systems, radar systems, self-protection systems for aircraft, space
technology, and aerostructures for the aircraft industry.

Dear members and Partners, our scope is widened, and all airport related ATM technologies are in the area of our interests which brings new knowledge and builds our future. Please read new ToR on our website, and bring your new ideas and share your latest developments on ICAS meetings!